This paper looks at recent projection works of Kris Verdonck in terms of his framing of immobility.

Announcement: We would like to inform you that the Onassis Cultural Centre was obliged to stop the projection of the work by Kris Verdonck entitled ‘Stills’ on the corner of Parnassou and Paparigopoulou Streets (Klafthmonos Square) due to complaints lodged with the police regarding the work’s artistic content.

This paper looks at recent projection works of Kris Verdonck in terms of his framing of immobility in his work entitled Stills made for the Fast Forward festival in Athens. This concept operates at various levels in the work and addresses, among other topics, the limited movement of Greek political actors in the European economic context. This work is contrasted to Verdonck’s framing of the concept of mobility of non-human actors in works such as Actor#1. 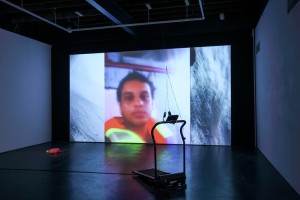 An encounter between asylum-seeker artists and people in the societies they arrive in. 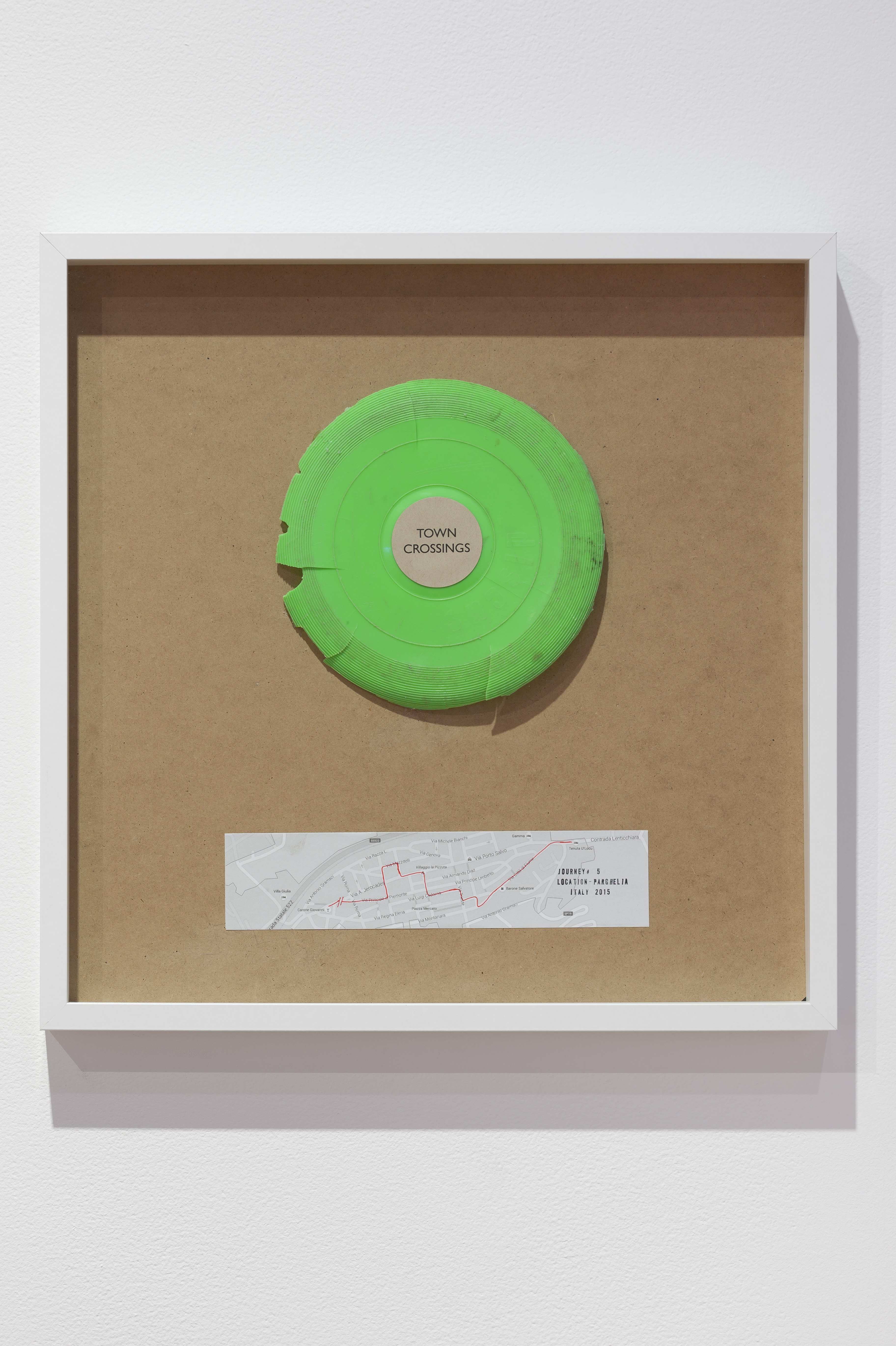