Rehearsing Catastrophe: on play and possibility.

‘Milijana’, a video description of one person’s escape from the Siege of Sarajevo, was presented as part of Rehearsing Catastrophe: the Ark in Sydney, a ‘scene’ for the 2012 Sydney Biennale. It is the most explicit element of this series in its description, by one person, of her displacement through catastrophe.

The scene, comprising the completed prow of a large boat projecting through the doors of a Joiners shed at Cockatoo Island, included daily performances by volunteers wearing makeshift animal masks who queued by the boat with their luggage in this rehearsal of an escape…

This is the second version from an ongoing series of the same ‘scene’ continually adapted for and by different contexts. Each proposes rehearsal as play as a challenge to the rigidity and immobility of fear in response to catastrophe while also being responsive to the ways different contexts might affect the focus of the project.

This paper will discuss these shifting contexts for four versions of the Rehearsing Catastrophe work shown to date, including:

This paper hopes to extend the artworks by first challenging assumptions of fixity of place as enacted by Watford House then, by focusing on play through the filter of Francisco Varela, Evan Thompson and Eleanor Rosch’s use of the term ‘enaction’ (1992), exploring the adaptabilities of people under threat from environmental and social catastrophe; and finally, through the added filter of Brian Massumi’s recent study of animal play (2014), which challenges the fixed assumption of the superiority of humans over animals, by focusing on what the wearing of animal masks might contribute to these works at a deeper level. 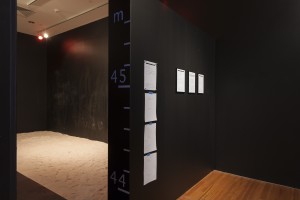 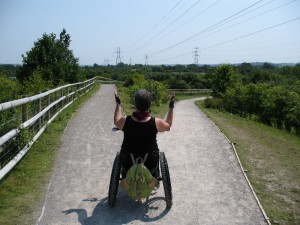